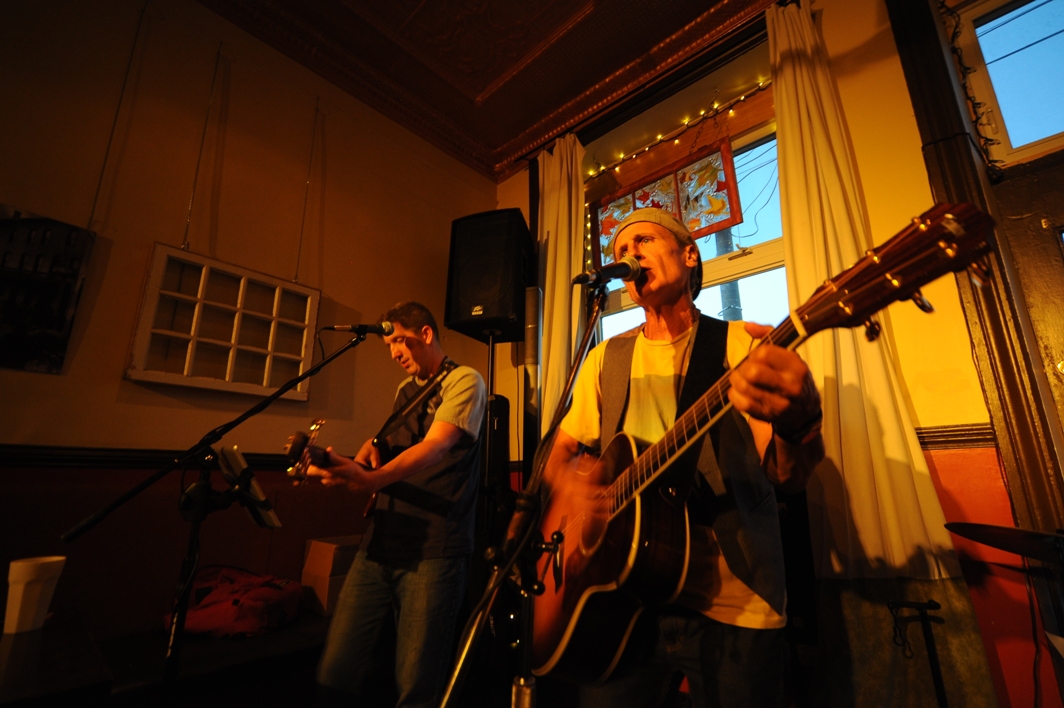 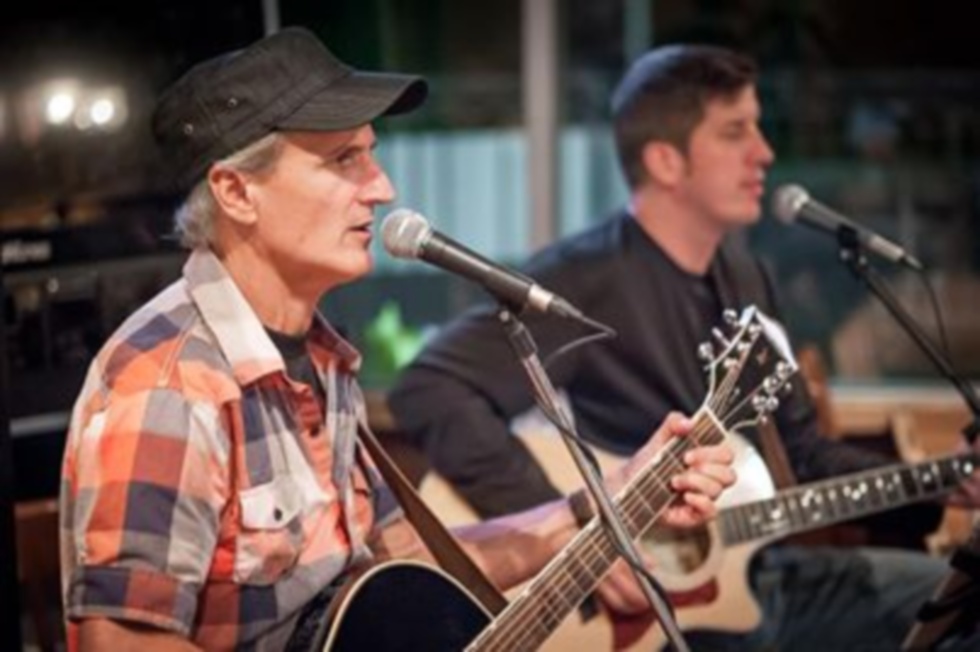 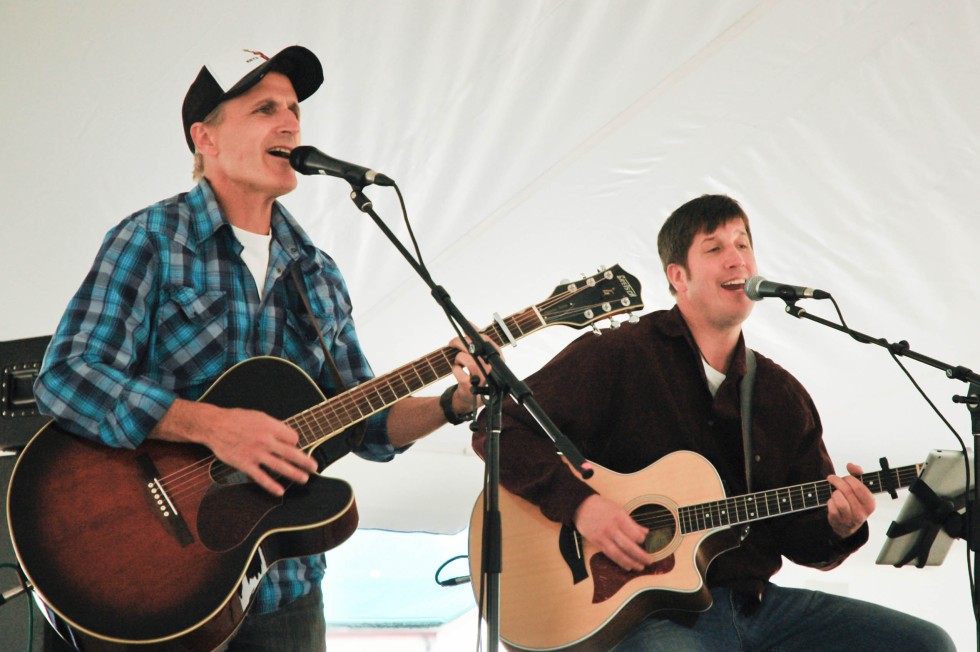 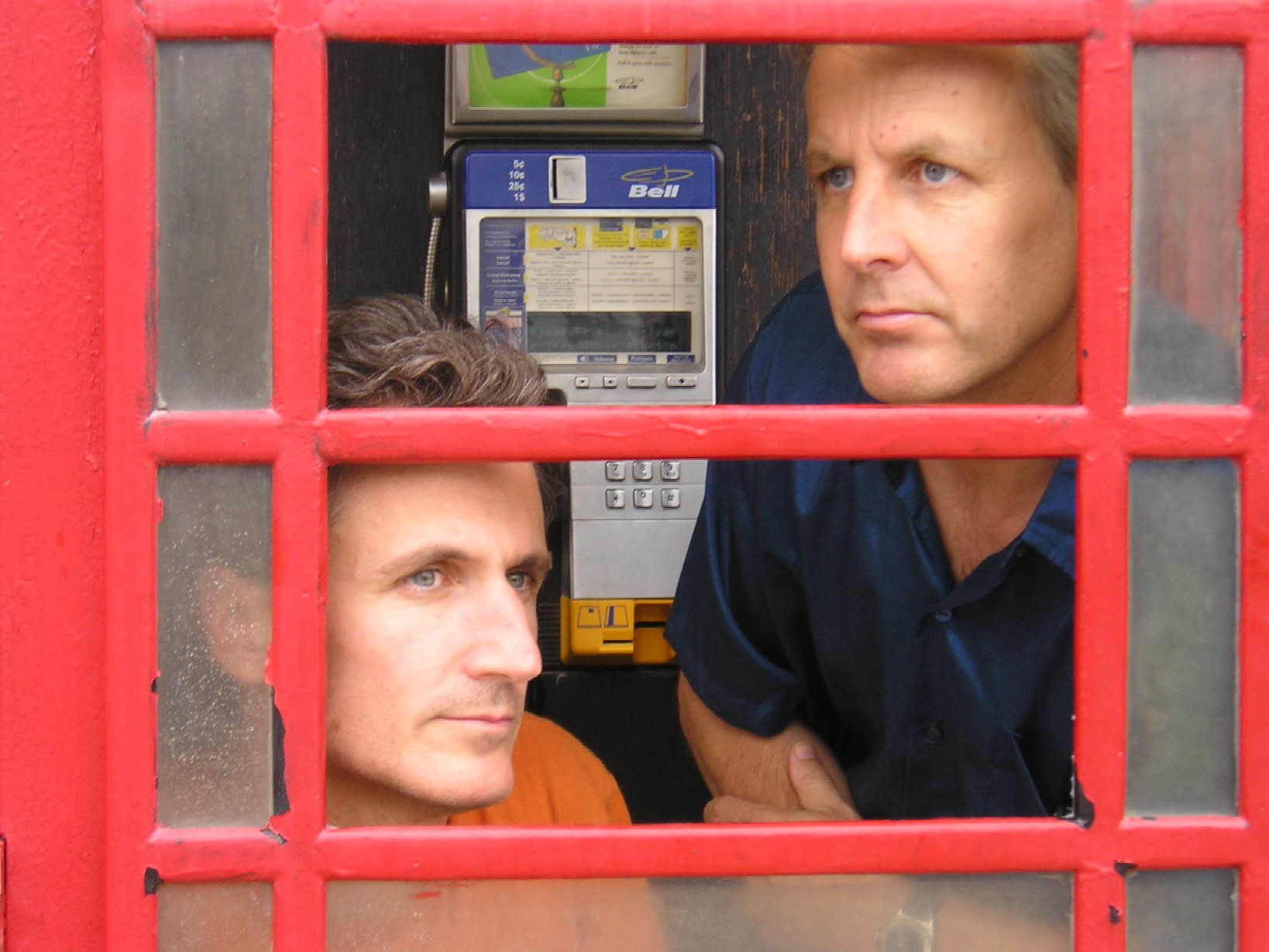 They have been performing on the local pub scene since 2004. With a sound defined by vocal harmonies which are showcased on their debut cd, “Still Waiting”, these two acoustic guitar players offer one of the best live shows in town. Influences are diverse, and the types of music they cover can be viewed in their Song List

Though the influences and songs are varied, they have a strong signature sound that cannot be denied. Harmonies play a large part in that signature sound, which they love to share with their audiences at every show they play.

Stop by again, or check out the “Bro’s” facebook page to see where they’re playing next.